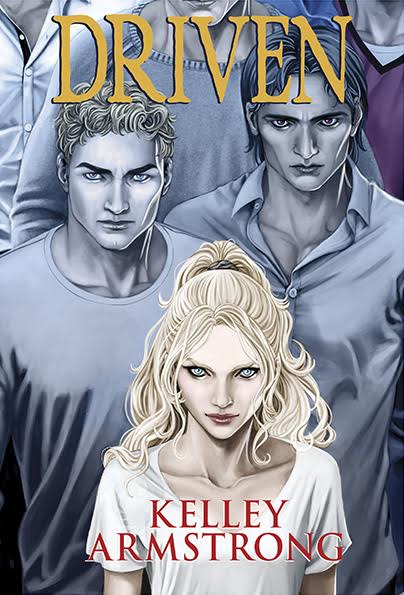 Cains are known for being big, brutish and not-too-bright. The mutt clan embodies all the supernatural world’s worst stereotypes about Werewolves. But not even the Cains deserve to be hunted down and skinned like animals.

When young Davis Cain comes to the Pack for help, Alpha Elena Michaels can’t refuse him. It isn't about morality or justice. It’s about not letting anyone think they can do this to werewolves and get away with it.

But Elena is also dealing with the Pack’s homegrown monster—Malcolm Danvers, onetime enforcer, full-time psycho. Malcolm is now under Elena’s control, as part of the most difficult decision she’s had to make as leader. But if she has to let Malcolm in, she’s going to make full use of him…and the best person to catch monsters is one who knows exactly how they think.

Retrieved from "https://otherworld.fandom.com/wiki/Driven?oldid=10245"
Community content is available under CC-BY-SA unless otherwise noted.