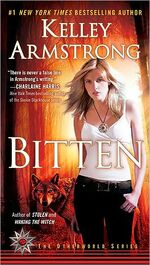 For some males, becoming a werewolf is a birthright; a genetic gift (or curse) passed from father to son, the first change. For everyone else, a bite is required, and that bite is usually deadly. Very few humans survive, because when most werewolves attack, they attack to kill. Then there's the ordeal of surviving the transformation itself, both physically and mentally. There is only one known female werewolf, and that is Elena Michaels, her daughter, Katherine Danvers may become one as well.

The werewolves are divided into two distinct groups: Pack werewolves and non-Pack, commonly referred to as "mutts." It's thought that while mutts are not organized in any way - and are usually loners - most actively avoid drawing the Pack's attention. At least until recently this was because 'Pack' policy was to kill 'Mutts' on sight, this changed when Jeremy became Alpha 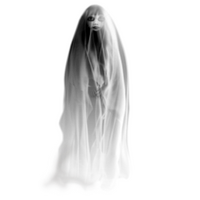 Go to these sites for info or for help with your own wiki!

Want your community included? See how!

Retrieved from "https://otherworld.fandom.com/wiki/Otherworld?oldid=10229"
Community content is available under CC-BY-SA unless otherwise noted.